Do You Want to Travel Back in Time? Thank You, but NO, Thank You! “We’re all going to die, all of us, what a circus! That alone should make us love each other but it doesn’t. We are terrorized and flattened by trivialities, we are eaten up by nothing.” — Charles Bukowski

Now I am almost 40 and feel as young and vital than ever. 60 is just around the corner, but it is not scary anymore, some of my friends are already there, they don’t complain, too often.

I would not like to get back in time. I like where I am now—going through the crazy, chaotic teens years again? No, I pass. I was a jerk sometimes, I was immature often, self-absorbed, narcissistic, with too big ego driving me nuts, wasting time and energy on wrong things, drinking too much, partying to excess, no knowing mine why. I don’t regret anything, it was all important lessons, but please, don’t ask me to do it again.

“We’ve all been raised on television to believe that one day we’d all be millionaires, and movie gods, and rock stars. But we won’t. And we’re slowly learning that fact. And we’re very, very pissed off.” — Tyler Durden

I have ”found” myself. And it is a good feeling. Now I am grounded and stable, with a clear vision about myself and my future. The ego is not on my way too often; I have managed to break it; eventually. I have harnessed its power to do positive things. Destined for clouds, reached the mud. I don’t have to be the best in the world to be happy and content ( but, really?! )

I choose to be kind; I decide to be helpful. I accept my shortcoming; I work on them daily. It’s time to introduce myself

Read More »
PrevPreviousThe case against specialisation and the rise of Jack of all trades.
Nexta gentle slap to wake up (coronavirus update)Next 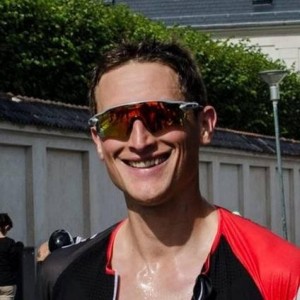